What Is Separation Anxiety?

Separation anxiety is a psychological condition that promotes excessive fear and anxiety when an individual separates from a familiar environment (home), or from people he has an emotional attachment to. It is a part of the normal developmental process in children. Separation anxiety is strongest around the age of nine and thirteen months after children have begun associating their home environment and their parents/caregivers with safety and familiarity. Thus when separated from their parents or both the child feels unusual levels of distress about the situation. The condition begins to subside after the age of two when a child learns that separation from the parent is not permanent. In some cases, the condition can reappear at the age of 4-5 when the child begins school. This behavior may have helped our ancestors survive but can disrupt daily life.

Typical behavior that’s caused by separation anxiety when a child is separated from his parent includes:

The condition may also manifest physical symptoms upon separation from a caregiver. Symptoms include:

In children who have begun school, these symptoms regularly occur on school days and dissipate when a parent decides the child is not going to school that day. To be diagnosed with separation anxiety disorder at least 3 of the possible symptoms must be present when the individual is presented with a separation situation. Symptoms must also last more than four weeks, must appear before the age of 18, and should not be explained by any other psychiatric disorder. In the case of children, a doctor may also observe the interaction between child and parent to determine whether or not parenting style is having an effect on the child. Counseling and medication are both used to treat separation anxiety disorder, but counseling is thought to be more effective than medication. Medications used to treat separation anxiety disorder include Selective serotonin reuptake inhibitors, tricyclic antidepressants, and benzodiazepines. 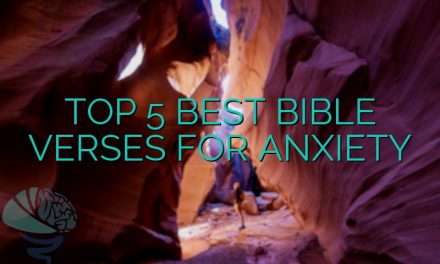 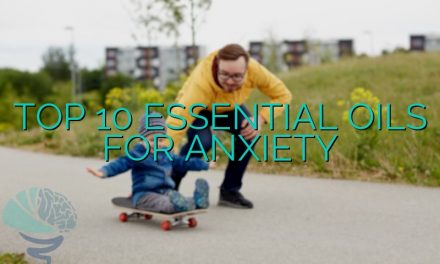