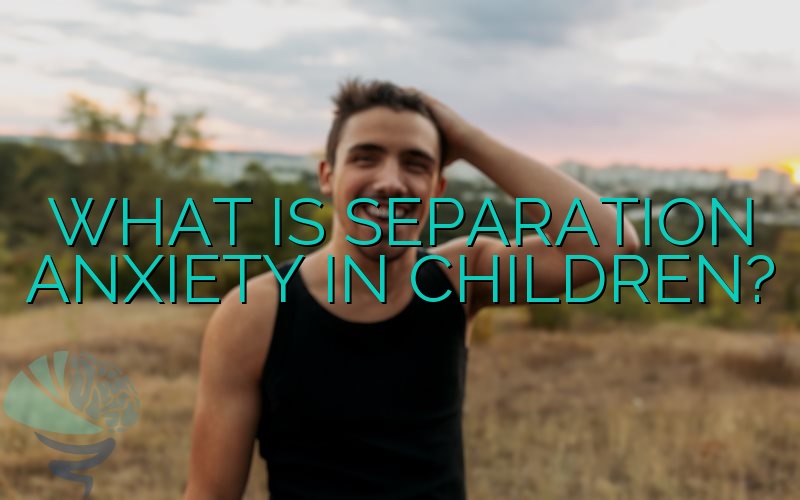 Separation anxiety disorder has many root causes and usually develops after a traumatic experience. The death of a loved one or a pet, moving to a new school, moving to a new house, or a stay in the hospital may trigger the onset of separation anxiety disorder. However, sometimes the child might just be mirroring the anxiety of their parents. Children who have overprotective parents are more prone to developing the disorder. There are simple things you can do to reduce your child’s symptoms. Learn about separation anxiety disorder so that you can sympathize with the way your child is feeling. Listen to and respect your child’s feeling. Talk to your child about the issue; this has a therapeutic effect on your child. And if your child experiences less severe symptoms when separating from one parent then have that parent perform the drop offs.

Is Anxiety Considered A Disability?

Does Daith Piercing Help For Anxiety?