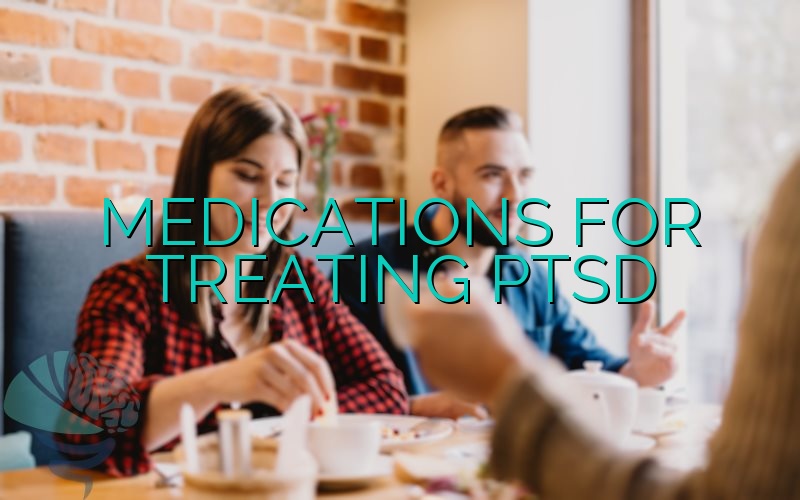 Prescription medication that’s used to treat the physical symptoms of PTSD does so by interacting with neurotransmitters that are associated with the fear and anxiety response in the brain, excitatory amino acids like N-methyl-D-aspartate (NMDA) , dopamine, and many other molecules. In most cases, the medications do not prevent symptoms from appearing, but instead, its action reduces the intensity of symptoms. Research has shown that many types of medications are effective in treating the symptoms of PTSD, but only selective serotonin reuptake inhibitors are approved by the FDA.

Medication that’s being used or has been shown to help treat the symptoms of PTSD includes:

Signs and Symptoms of PTSD

What Are PTSD Dogs And How Do I Obtain One?